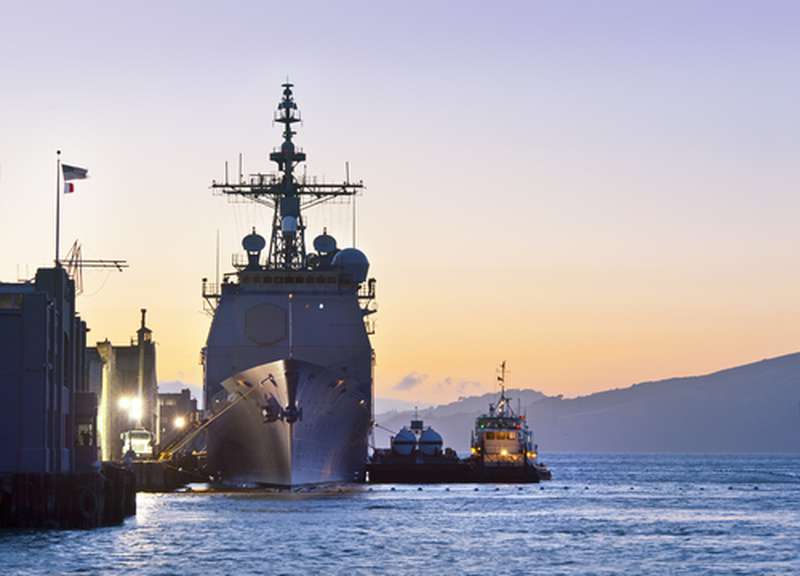 Although the processes, materials and practices of welding were evolving steadily through the first two decades of the 20th century, welding as an integral aspect of building anything finally became recognized as a legitimate building tool in 1919. That year, in his position as the leader of the U.S. Welding Committee of the Emergency Fleet Corporation, Dr. Comfort Avery Adams launched the American Welding Society. Over the next decade, welding theories continued to innovate new methods that promised faster, cleaner, stronger welds. In 1930, stud welding was developed by the New York Navy Yard to attach wood to steel. The new technique would prove vital to the success of the U.S. war effort.

By the mid-1930's, German activity in Europe was raising concerns in America. At that time, America's naval capacity was limited, and many of its ships were old, cumbersome and slow. Even if the country did not enter the war (which was the preference of the country's "Isolationist" movement), American military leaders knew that a strong and safe merchant fleet was significant for international trade. In 1936, the U.S. Congress passed the Merchant Marine Act and shipyards on both coasts began building new ships for both merchant and military purposes. The systems set in place between 1936 and 1940 laid the foundation for the monumental work of building out the U.S. Navy that launched in earnest in December 1941.

Stud welding played an integral part of the warship-building enterprise. Stud welds were durable and, because they eliminated the need for overlapping pieces, their use reduced the overall weight of the ship, making it lighter, faster and more nimble. Within the ship, stud welds were used to attach walls, floors, ceilings, hatches, galleys, heads and hundreds of other features securely to the ship's fittings. Often, interior aspects were created on an assembly line off-site, then dropped onto the ship by crane, and welded into place.

Used extensively in the two primary lines of ships built during World War II, the Liberty and the Victory lines, more than 5,000 stud-welded ships carried more than seven million passengers (94 percent of whom were military personnel), and more than 120 million tons of cargo to more than 325 international ports between 1941 and 1945.

In the decades since the war, stud welding practices for shipbuilding purposes have evolved with the industry. Today's high-speed stud welding techniques are used around the globe to secure water-tight hull plates to each other. For ship interiors, specialized materials are used to withstand the marine climate, but the basic stud welding techniques remain the same. Stud welding provides durable but lightweight bonds that don't adversely weigh the ship down, can be applied virtually anywhere such bonds are desirable, and leave a clean finish to enhance the overall aesthetic of the shipbuilding project.

Providing superior stud welding and stud welder parts and equipment isn't enough. We also strive to deliver better service and unmatched expertise. And that's exactly what we've been doing for more than 40 years.

Read About Our History

Dozens of distributors, U.S. and Europe